Clint Stueve of the ‘Oz Museum’ on ‘Radio Once More’ 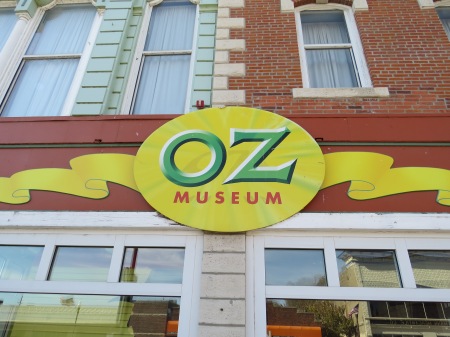 Recently on our ‘Woo-Hoo Wednesday’ radio show on the internet radio station, ‘Radio Once More’, Helen and I presented a ‘Wizard of Oz’ themed show.  We featured a great interview with Clint Stueve, Executive Director of the ‘Oz Museum’ in Wamego, Kansas. Clint told us about the origin of this wonderful museum.  He also discussed some of the neat items in the museum’s collection and also how it interacts with the town of Wamego.  Clint also discussed how the success of the museum has boosted visitors to this small Kansas town.  The ‘Oz Museum’ has even led to other businesses including ‘Toto’s Tacoz’.  Helen and I had the opportunity to tour the ‘Oz Museum’ and dine at ‘Toto’s Tacoz’ in 2014.  If you ever get the chance to visit this wonderful attraction, stop by and check it out.

And now here is the entire interview with Clint Stueve, the Executive Director of the ‘Oz Museum’.

Dorothy at the ‘Oz Museum’ 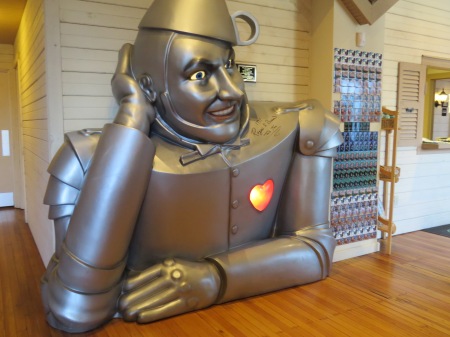 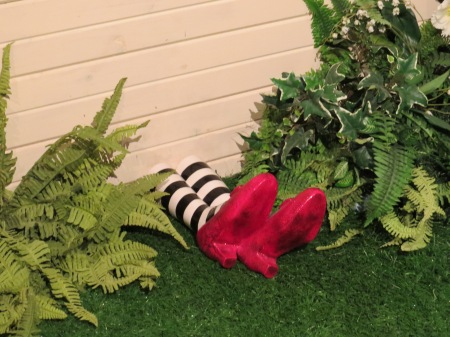 We also presented an episode of the ‘Martin and Lewis Show’ radio series featuring Billie Burke (Glinda the Good Witch) as the guest star in a funny episode from 1949. 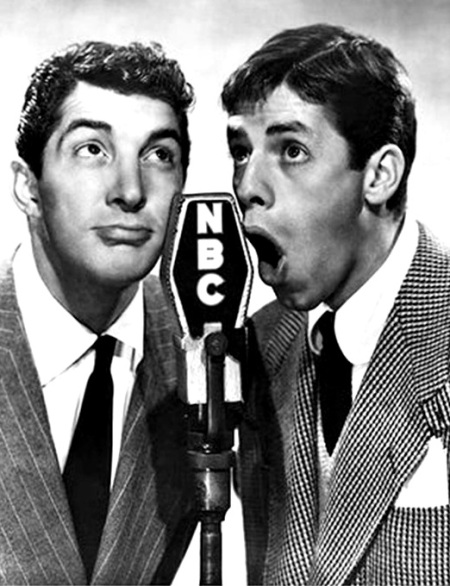 I shared a story as part of our ‘Classic Comedy Clip of the Night’ segment about one of my fond childhood memories.  As a youngster, I had a GE Show’N Tell unit along with a large library of programs.  In our segment, I played the audio of one of my favorites, “The Wizard of Oz”.

This is the same model GE Show’N Tell I had as a youngster…….kinda cool!!!!! 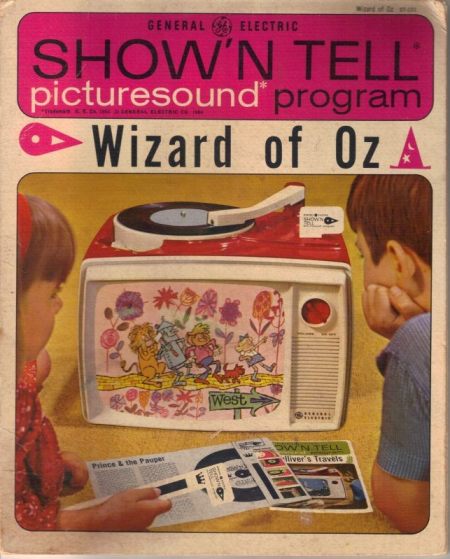 Here is the ‘Classic Comedy Clip of the Night’ segment featuring the GE Show’N Tell version of, “The Wizard of Oz”

Helen and I also presented the “Lux Radio Theatre” version of ‘The Wizard of Oz’ that originally aired on CBS on December 25, 1950.  This production featured Judy Garland along with Hans Conried, Herb Vigran, Edwin Max, Herb Butterfield, and Betty Lou Gerson.

Helen and I had a wonderful time reminiscing about “The Wizard of Oz”.  And again, big thanks to Clint Stueve, Executive Director of the ‘Oz Museum’  for appearing on ‘Radio Once More’ with us.