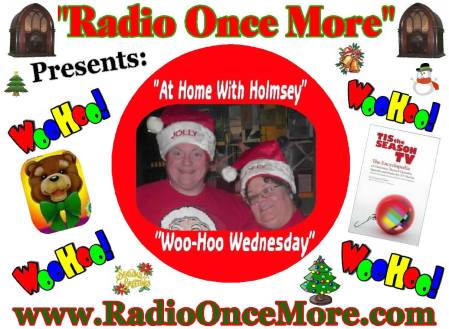 ‘Radio Once More’ welcomed back author and Christmas TV specials expert, Joanna Wilson.  Joanna was on our ‘Woo-Hoo Wednesday’ radio show where we had another delightful conversation.  Joanna and I began our discussion about her recent visit to the official ‘A Christmas Story’ House in Cleveland, Ohio.  Joanna appeared on Cleveland morning television along with a few Cleveland anchors and discussed her book, “The Triple Dog Dare: Watching–& Surviving–the 24-Hour Marathon of A Christmas Story”.  Joanna and I chatted about this book last year on ‘Woo-Hoo Wednesday’ and you can catch this wonderful discussion here. 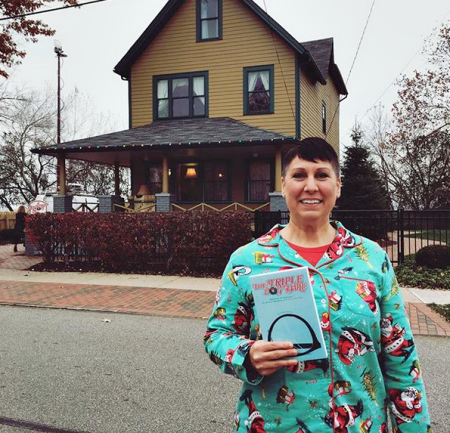 Joanna Wilson at the official ‘A Christmas Story House’.

We also discussed one of my favorite books in the world, “Tis the Season TV:  The Encyclopedia of Christmas-Themed Episodes, Specials and Made-For-TV Movies”.  Joanna explains her inspiration for this incredible volume, and the amount of research, dedication, and time, it took her to complete this amazing reference book.  This book along with her other books are published by 1701 Press and can be purchased through their web site, or you can contact Joanna at her web site and arrange purchasing an autographed copy from her directly.  Joanna’s web site is: 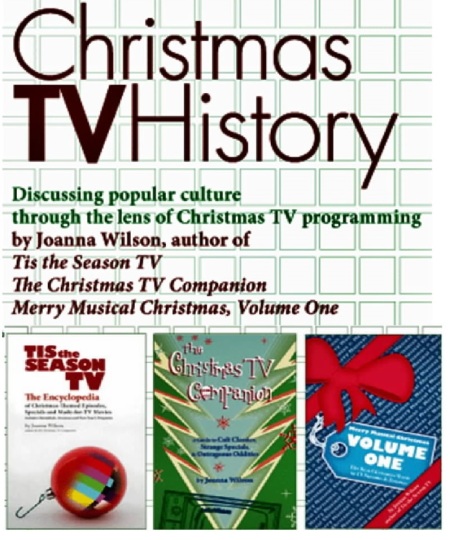 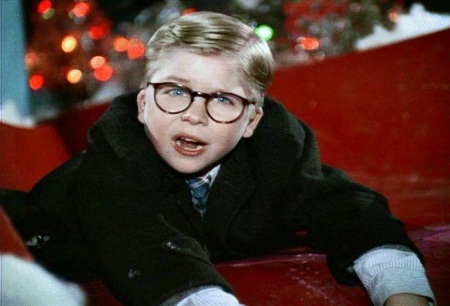 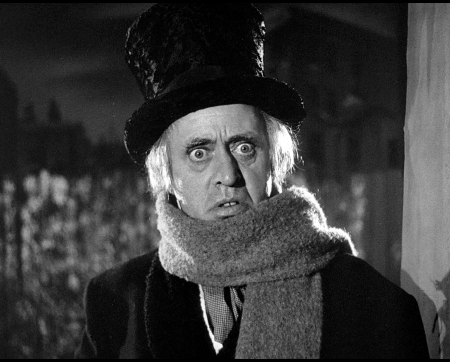 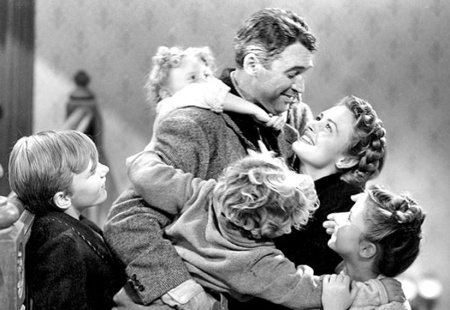 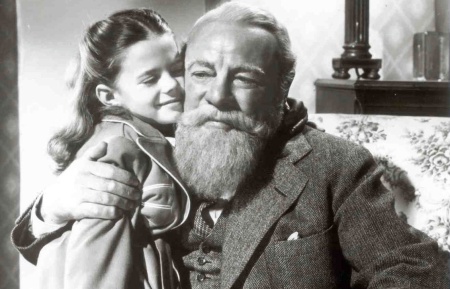 And we also consoled each other about the fact that the 1973 Made-For-TV remake of “Miracle on 34th Street” (1973) has not been released to DVD yet.

Now please don’t tell Mr. Sawyer, but this beloved version of “Miracle on 34th Street” can be viewed on You Tube!!!!

We then discussed a few classic Television Christmas Specials.  We started with Charles Schulz’s “A Charlie Brown Christmas” from (1965).  We also discussed “Davey & Goliath: Christmas Lost and Found” (1965), “The Spirit of Christmas” (1950) featuring the Mabel Beaton Marionettes adaptations of “Twas the Night Before Christmas” and “The Nativity Story”.  And we ended our discussion with the Rankin/Bass Christmas classic, “Santa Claus Is Comin’ to Town” from (1970). 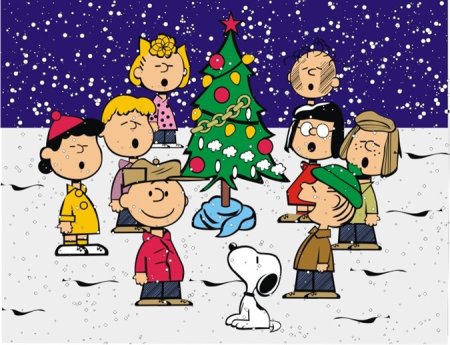 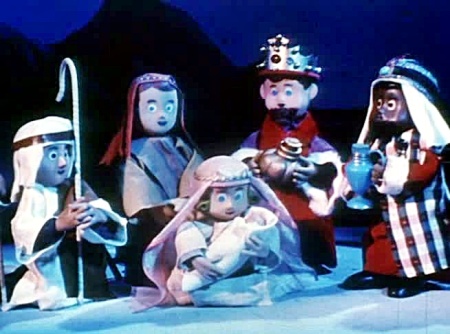 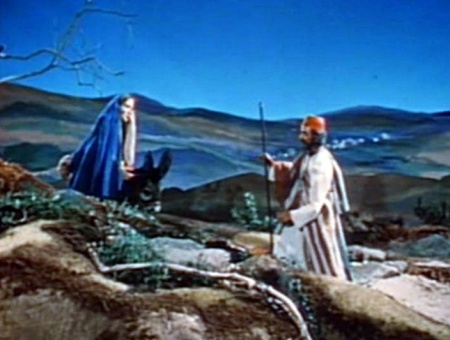 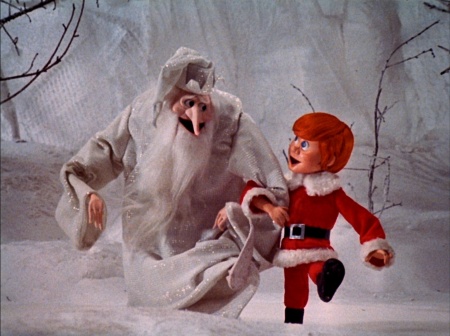 Below I have posted our discussion that we aired on November 29th on ‘Radio Once More’.  Thanks again to Joanna Wilson for taking the time to chat with us!!!!  Please visit Joanna’s web site at www.ChristmasTVHistory.com.  Enjoy and Woo-Hoo!!!!!! 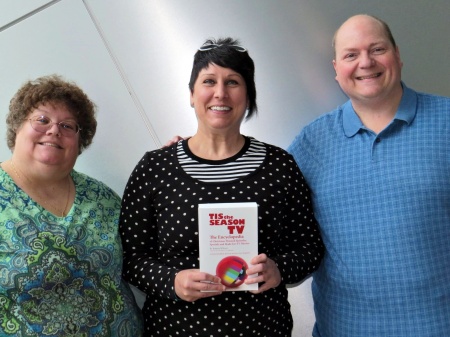